Musicnotes | You Can Play

Concept: For over 20 years, Musicnotes has supported musicians by providing them with an enormous library of sheet music. In "You Can Play," we cinematically display that support with a young child learning how to play music on the piano and developing into a professional pianist before our eyes.
Client:
Musicnotes
Release Date:
September 2018
More Info

Let Your Passion Play On
A simple melody. An incredible dream. A passion to perform. For 20 years we’ve fueled it with the largest and highest quality collection of sheet music in the world. Expertly notated. Beautifully crafted. Easily searched. In versions for every skill level. You can play - and we’re with you every note of the way.

Execution
To bring this video to life I partnered with Madison's local video production house, Kingdom Film Works, to get the creative look I was after. Due to the nostalgic value of this video, we decided to go with a set of modified Leica Summilux lenses to get a cinematic, aged look. Since the video would span a period of 15 years, we hired Production Designer, Elizabeth Jeann, for wardrobe and set design. One of the more challenging aspects of this video was finding a young professional Pianist to play our lead actor–I found that in the very talented, Jason Kutz. In addition to Jason, our production cast local and very talented performers from the American Players Theater which included, Emily Daly, and brothers Jamison and Guidry Madden to star in the video. The incredible cast really brought this story to life.

Since music was going to be a key factor to the whole production (and a character in itself), I went with Nancy Groeneveld to compose the music. Arranging the music proved to be the most challenging aspect of this production for three reasons. The first was finding the sound of the Musicnotes brand. Musicnotes had never produced a video of this scope or magnitude and they never composed an original score to represent their brand. So a very fun, creative, and laborious process began to develop Musicnotes unique sound. The second was the music needed to be composed before production began. Normally the Composer comes at the end of production and has footage to compose to. Nancy had to go off of my storyboards and imagination to develop the music. And third, the music needed to be done early enough to give our Lead Actor time to learn the piece. These three combined proved to be a challenge but was completely worth it. Nancy produced a memorable and beautiful melody, and Jason's performance of the music in the video proved magical. It really set this video apart.

Filming took three full days in four locations, with editing spanning over a month. When all said in done, this project took five months for development, scoring, preproduction, and production. Included with this video production was photography by Mike Gorski to capture behind the scenes and cinematic scenes that could be paired with the website.

Results
The style, technique, and level of quality were the first of its kind for Musicnotes and the results quickly showed. Within its first full week of release, the video received well over 200K views. To date, the video has garnered well over 300K views and counting. 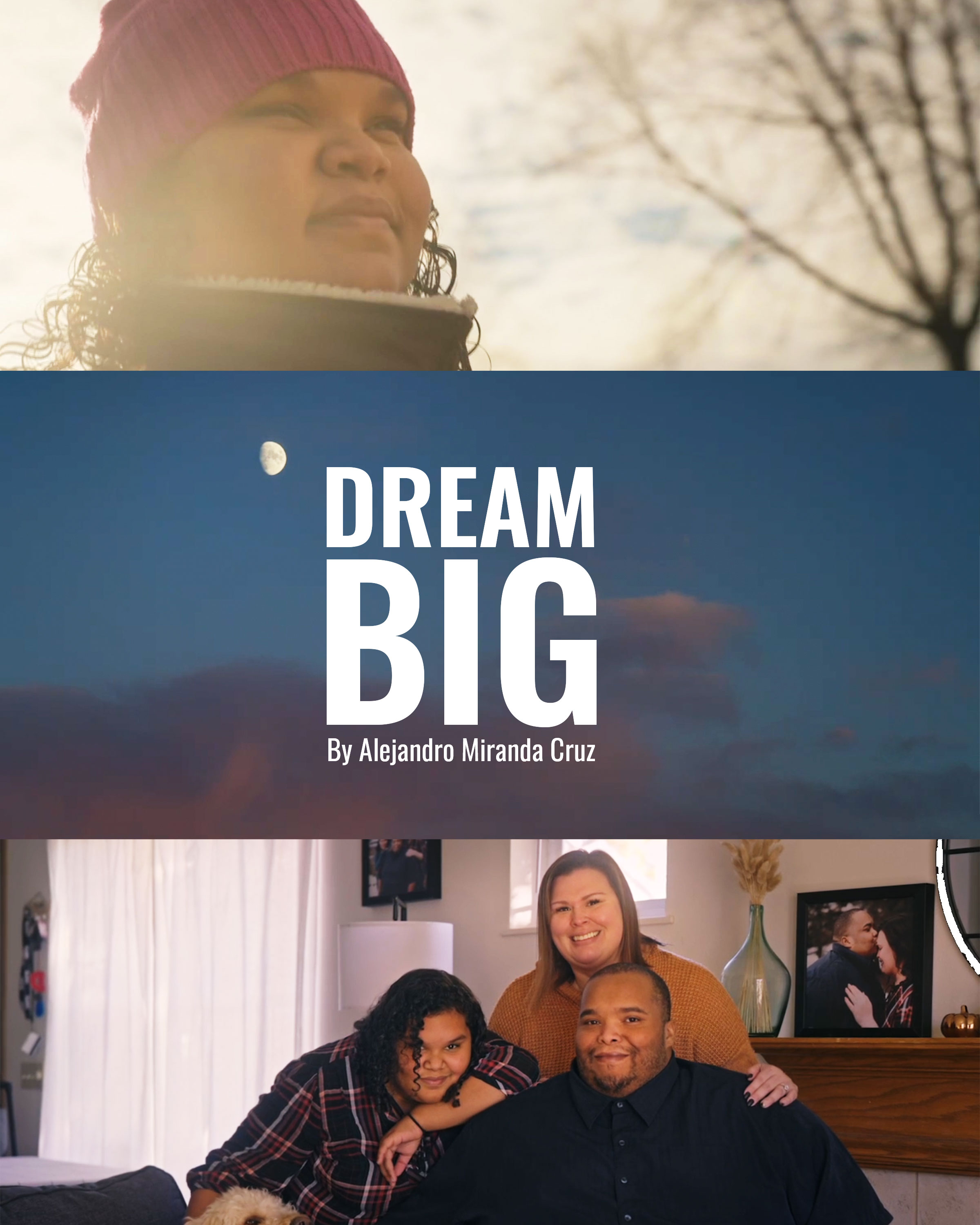 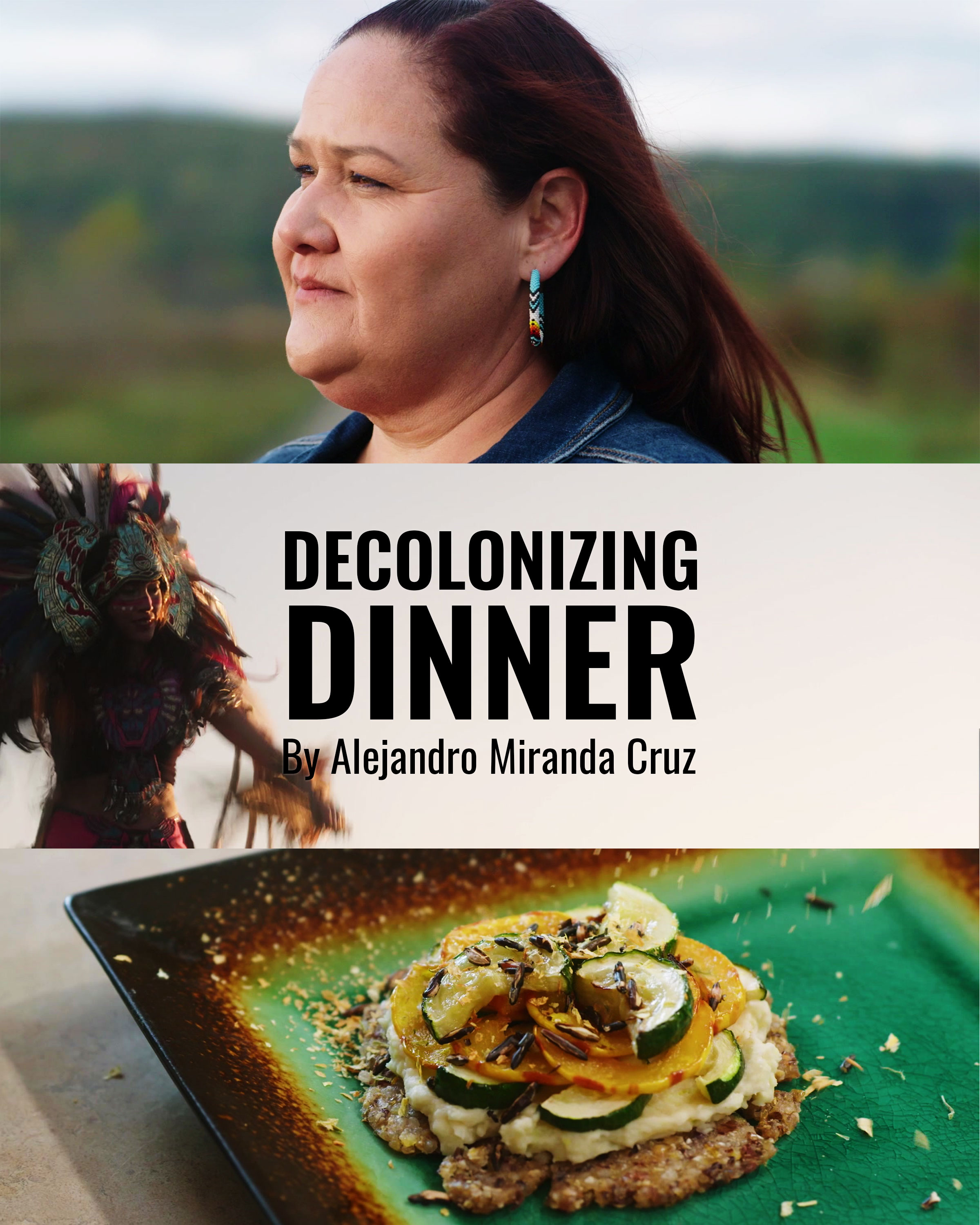 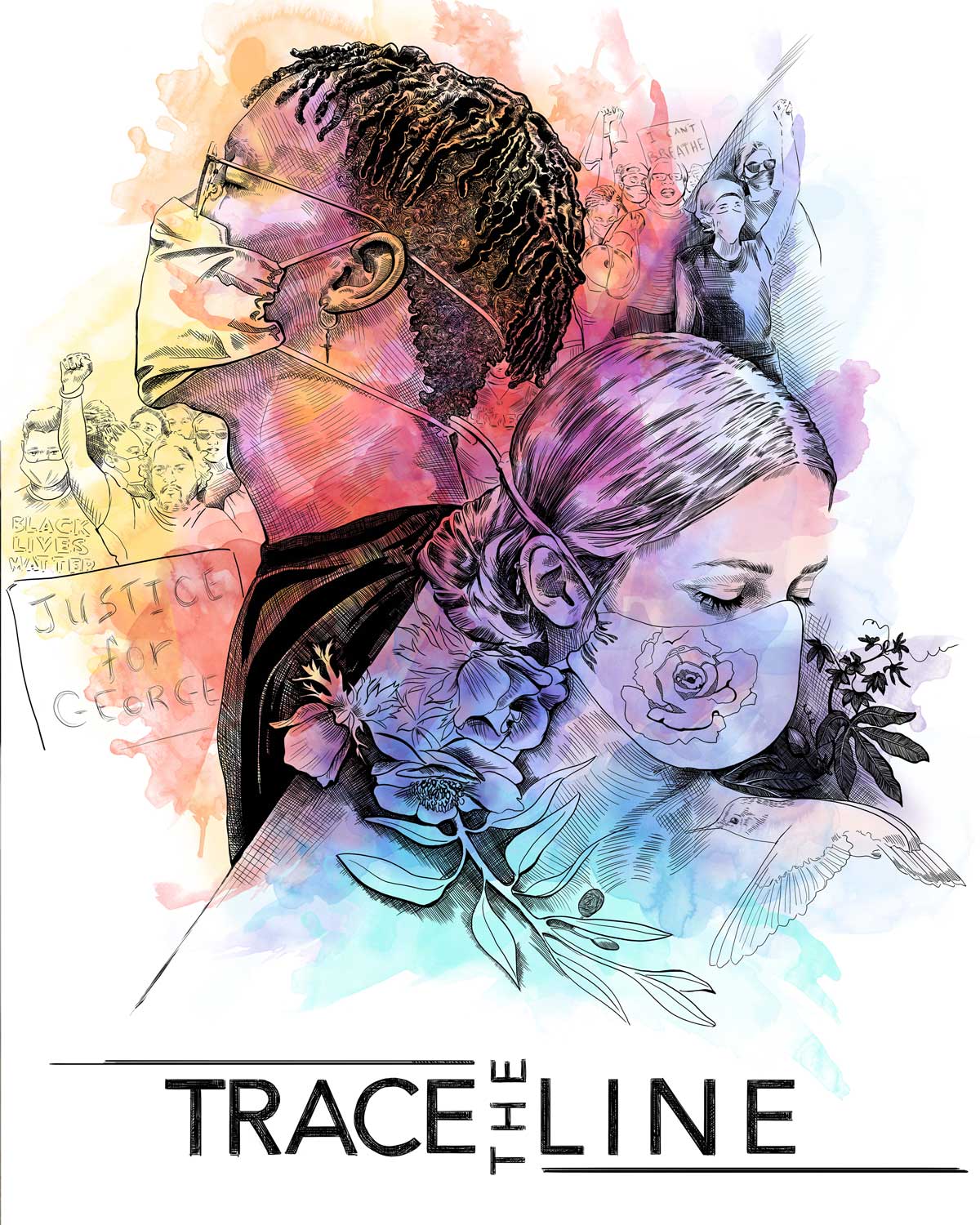