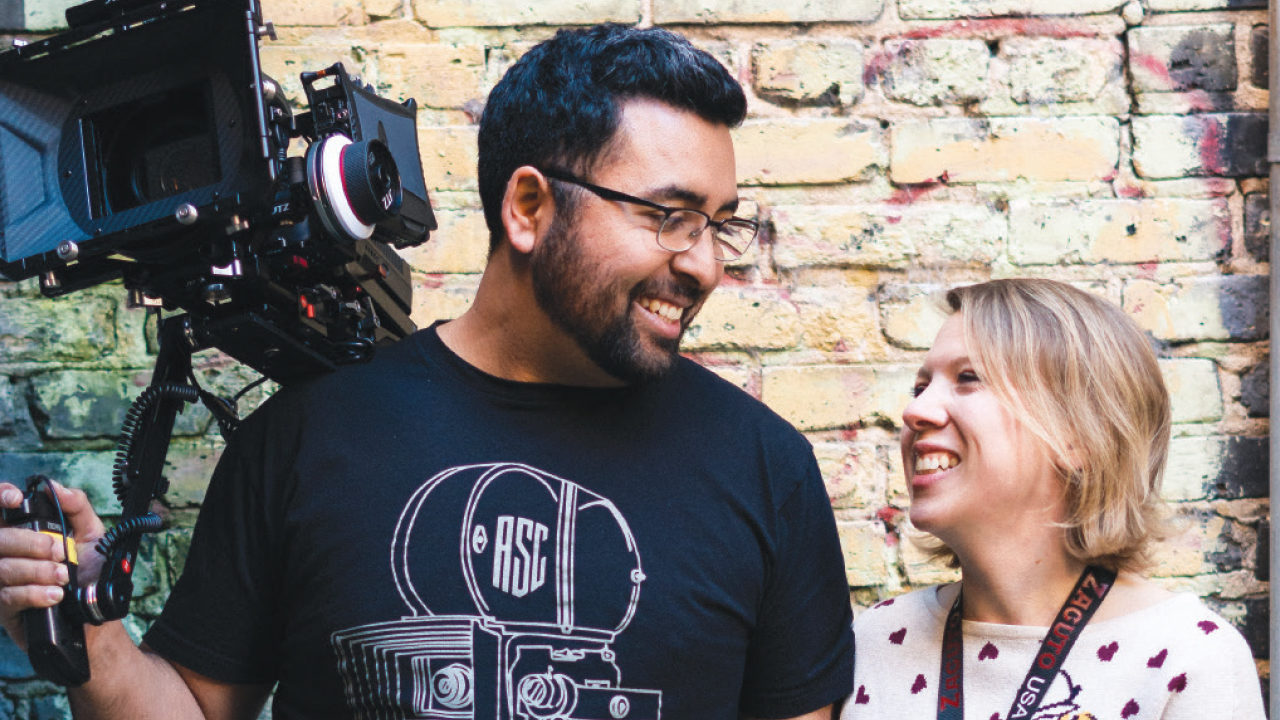 Filmmakers choose to base their company, Bravebird, in Madison rather than in Hollywood 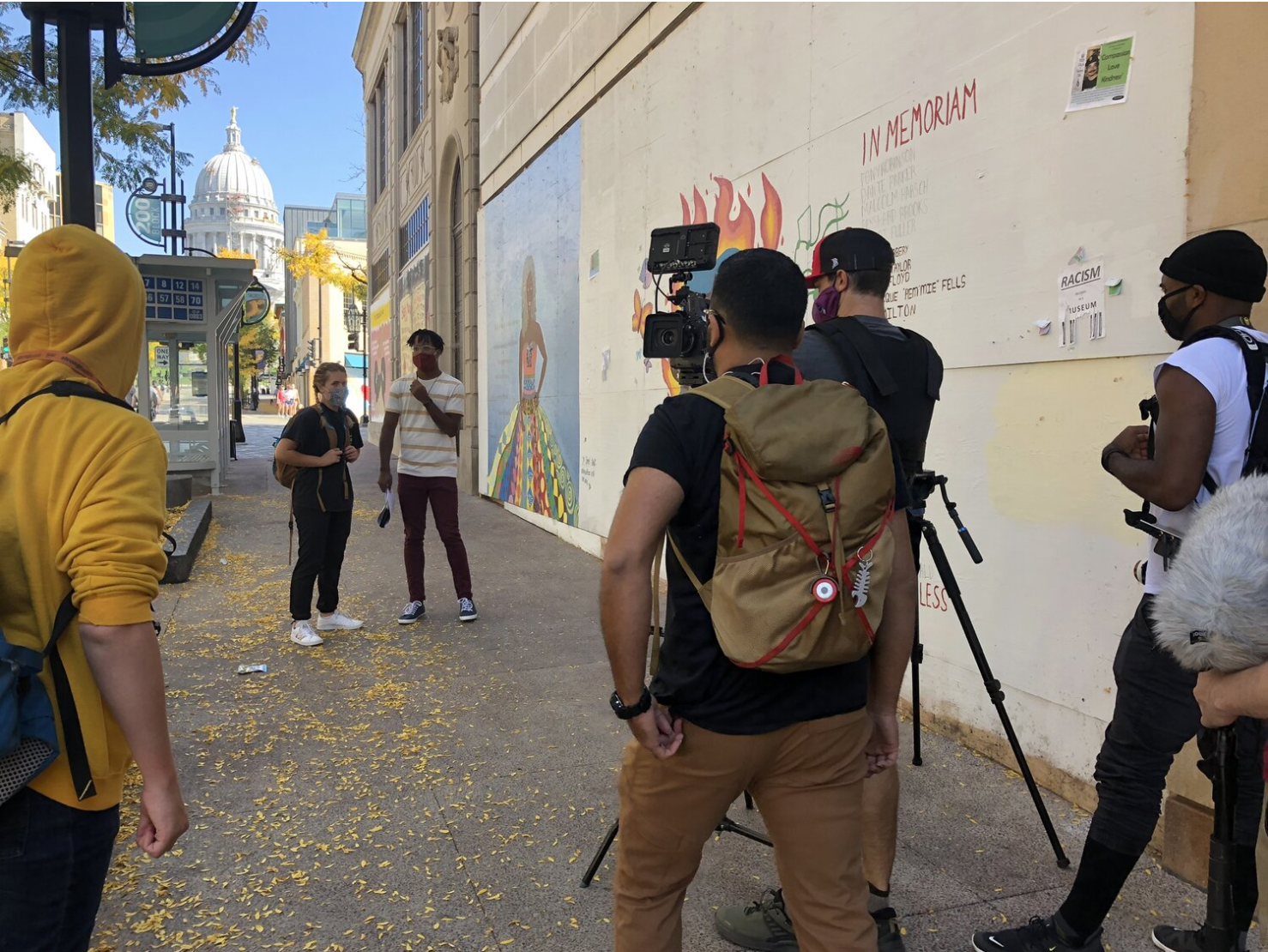 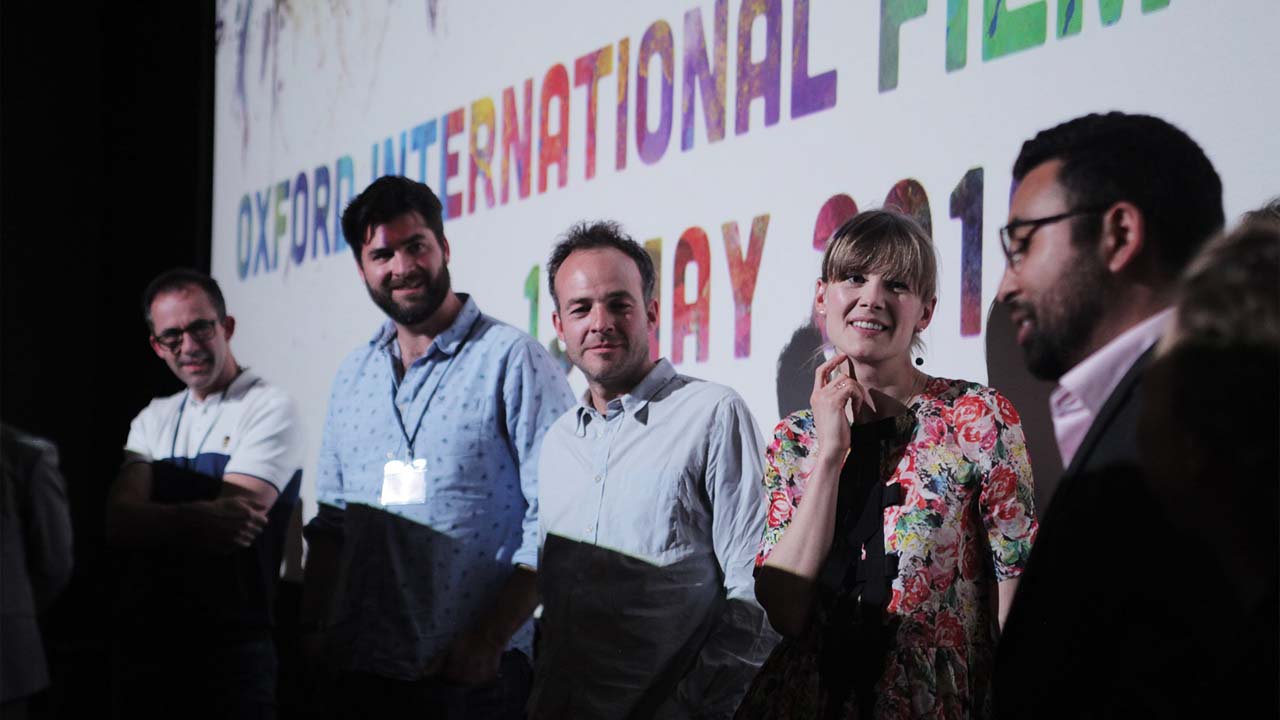