osamund Pike made her much anticipated appearance at the Oxford International Film Festival on the closing night of the festival at the Curzon cinema. Pike, an Oxford university alumnus, was in town for Closing Night Shorts and the screening of the film in which she stars, The Human Voice. Based on the play of the same name by Jean Cocteau and directed by Patrick Kennedy. 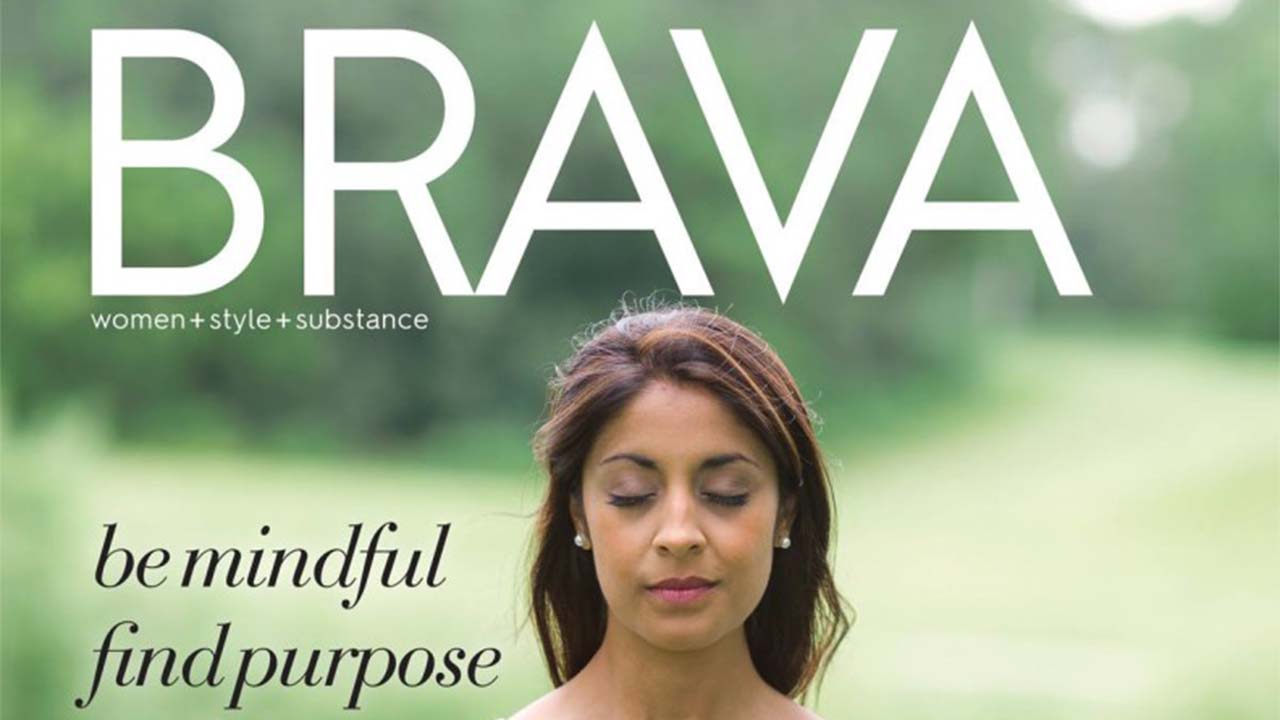 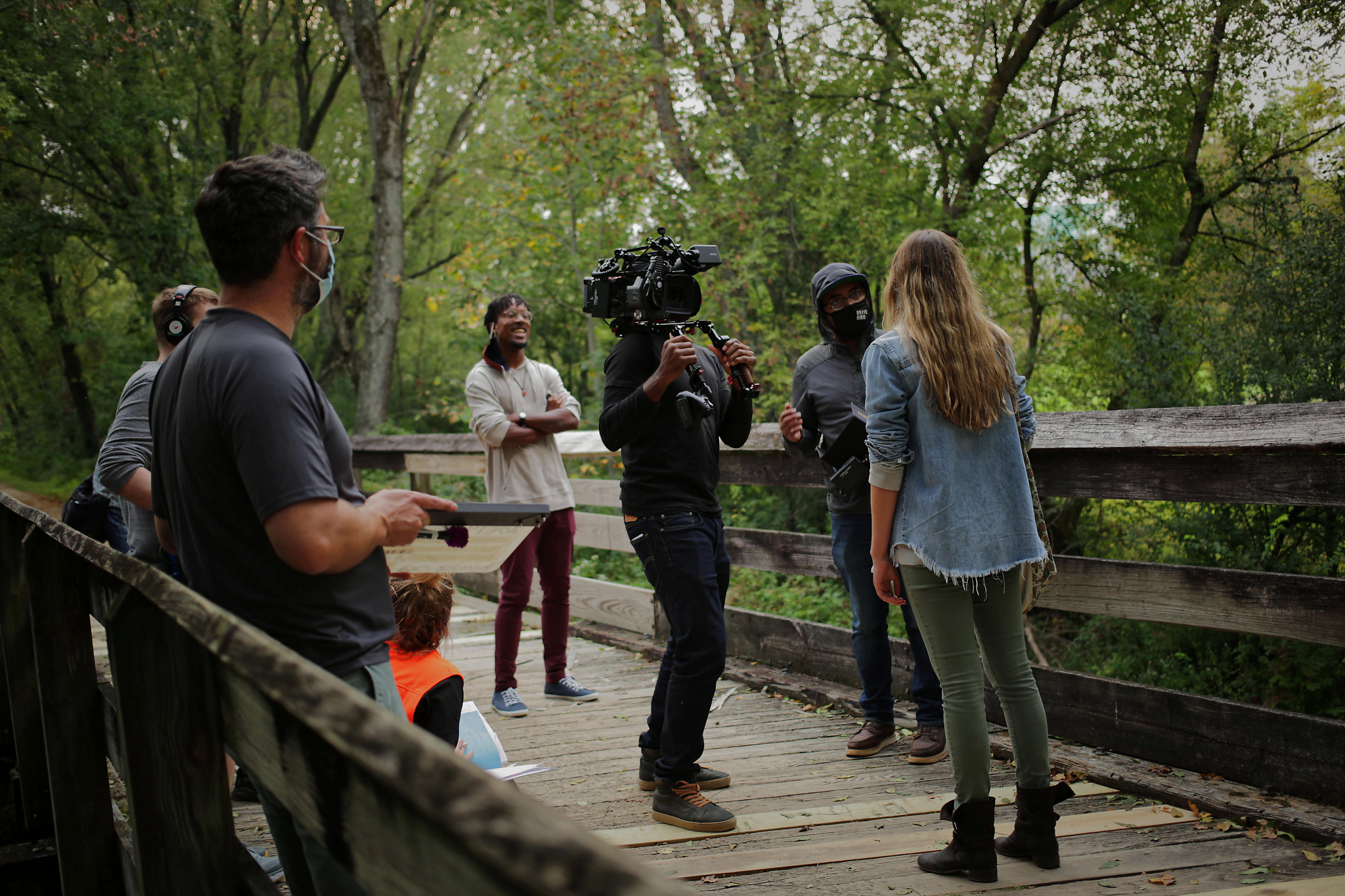