elcome to Bravebird, an Indigenous and Female-owned video production company transforming the process of filmmaking to create authentic narratives that portray all people with dignity.

The eagle is the origin and symbol for Bravebird. It is the sacred creature and image of my Native roots of the Indigenous people of the Sierra Madre Occidental of Mexico home to an Indigenous population till this day untouched by the modern world.
‍
The image of the eagle is considered as a bridge between God and humanity. My ancestors believe that in its feathers resides the power to see and hear everything, to cure diseases and make the sun and rain appear. I believe this symbol is fitting for a filmmaker who desires healing in our communities while helping people “see and hear” the world around them through video production.
‍
Bravebird’s Co-Founders are Alejandro Miranda Cruz and Noel Miranda. Alejandro is a director and cinematographer from Los Angeles, CA and has Wixárika and Taíno roots. Alejandro grew up in the entertainment industry first as a professional actor and then as a script reader in creative development for a major studio. In his 17 year Hollywood career, he personally witnessed the lack of equity and diversity on-camera and behind the scenes. As an actor he was routinely cast-typed for delinquent roles and as a script reader he got an insider's look on why there is so much inequity in Hollywood.
‍
Noel is a Writer/Producer and grew up in the Pacific Northwest where she majored in international relations and has a rich history working for fortune 500 companies, higher education institutions, and nonprofits. She has a strong grasp of organizational skills and networking but also has a passion for authentic gender representation on-screen. She sees an opportunity to evolve the way women are depicted in film. Together Alejandro and Noel have combined their compassion and gifts to transform the narrative with a filmmaking methodology they are pioneering called, Cinema Dignité, an homage to Cinema Verité with a focus on equity for gender and diversity throughout the film production process.

There is high demand for narratives that depict the rich diversity of the ever-changing demographics in the U.S. Bravebird is pioneering a new wave of high-quality filmmaking to holistically depict the humanity of all people and empower communities. We develop and produce impactful, meaningful, and memorable stories with an equitable lens at every step of the storytelling process. Bravebird is also creating a “farm system” to build a pipeline of untapped BIPOC creatives and eventually deploy them on commercial projects.

UCLA’s annual Hollywood Diversity Report shows a glaring absence of women and BIPOC in leadership roles and still some ground to make up in front of and behind the camera. The cast and crew for our first feature film, Trace the Line tells a different story: 55% BIPOC (Black, Indigenous, People of color) 50% Women

Bravebird is the creator of viral video ads for Music Notes and the winner of five Telly awards, the world’s largest honor for video and television content, as well as two international Creativepool Awards. In 2018, we won Best International Short Film at the Oxford International Film Festival for Fantasy in D Minor. Our new feature film, Trace the Line, is a coming-of-age story about two young artists, a Black man and a white woman, set in Wisconsin during the pandemic with the backdrop of protests against racial injustice.

Established in 2015 to produce the internationally acclaimed short-film, Fantasy In D Minor, Bravebird is now a full service video production agency specializing in developing diverse talent and producing authentic narratives that portray all people with dignity.

Based in Madison, WI

Trained and equipped by the following 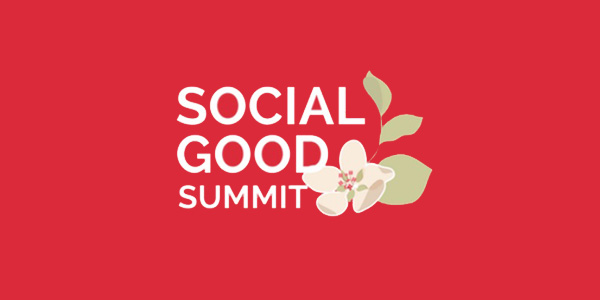 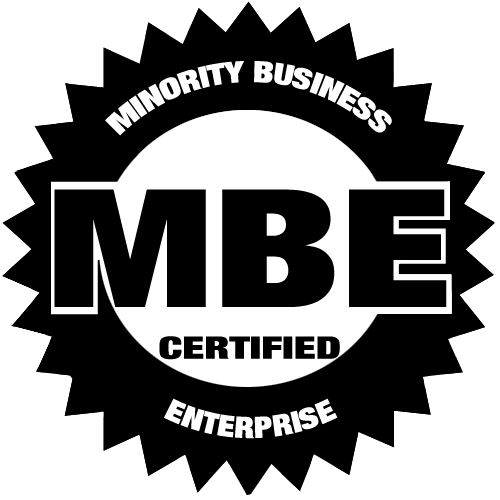